What is behavioural finance?

Learn how to best manage
your portfolio with the help
of MoneyController's explanations. 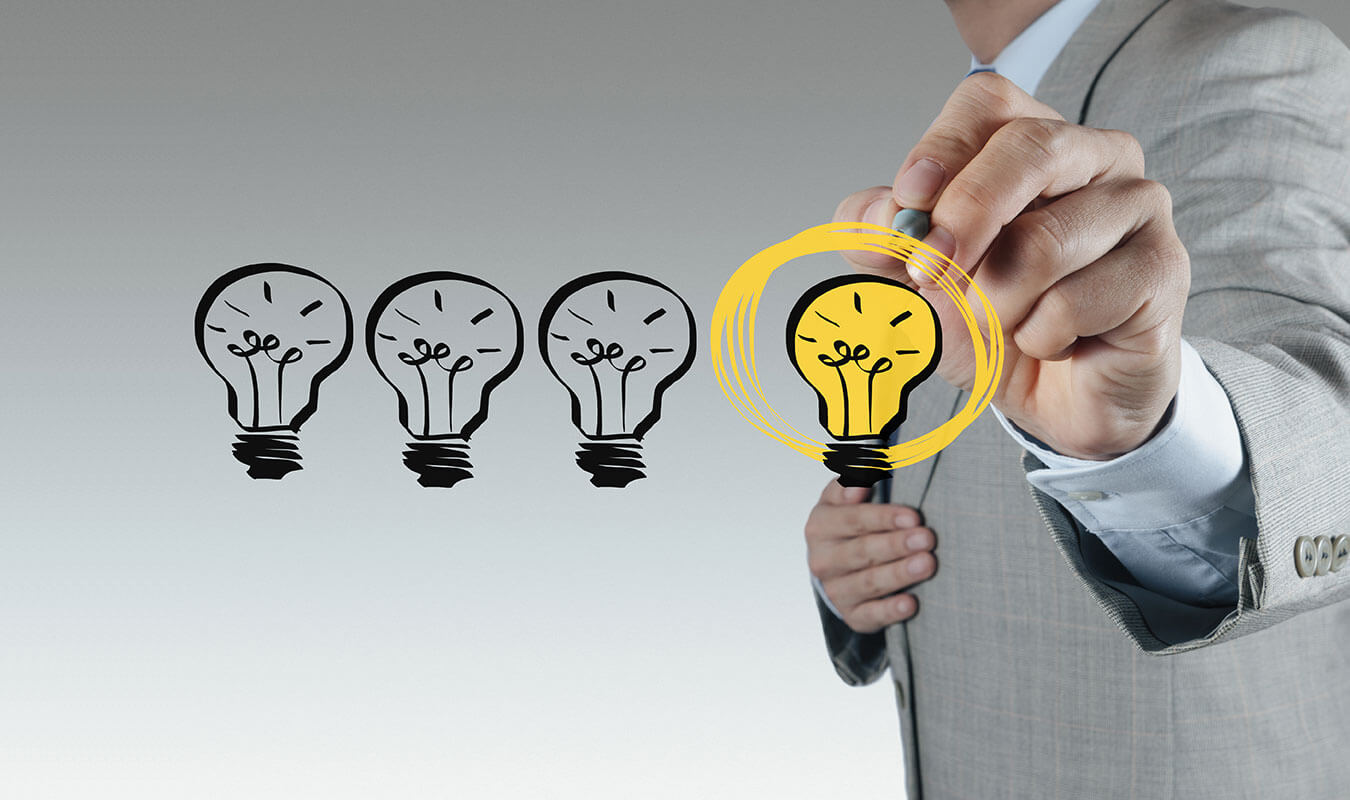 Behavioural finance is part of behavioural economics and analyses the effects of psychology and cognitive prejudices in the financial sector. It’s an important discipline that complements traditional economics and can be helpful in optimising asset and investment management.

Traditional economic theory has always viewed the decisions made by any economic operator as rational, with the only condition that one is in a transparent information context. In reality, even if all useful information is available, the decision maker could make their choice based on irrational criteria. Let’s look at a few examples. Think of buying a product based solely on brand awareness without the consumer taking into account the quality and price. Or think of the arrangement of products in supermarkets: this can certainly affect our purchases. The same applies to the financial world.

Familiarity with some forms of savings or investments often leads us to ignore the fact that there are more beneficial savings than those we already know. With these behavioural constants in mind, it’s possible to update even some well-founded economic theories. Which is what Nobel Prize winner Joseph Stiglitz did. If we take into account that price can be perceived as an indicator of quality, it doesn’t mean that the cheaper items are preferred over the more expensive ones. In fact, a price hike could mean selling more. In this case, it’s clear that the price results from a precise strategy – that of the producer – and not from the meeting of supply and demand, as classical economic theory would imply instead.

The role of psychology is critical in identifying behavioural constants: especially when it comes to behavioural finance. However, there’s a crucial difference to be made, namely that between individual psychology and social psychology. These are two sides of the same coin: the first examines the psychological aspects that influence certain financial decisions. The second case examines the way in which the aggregation of these decisions, caused by environmental or endogenous conditions, affects the entire financial markets.

For example, consider the role of prejudice when making a decision. Consider, for example, the role of prejudice when we have to make a decision. In the phenomenon called selective perception, the investor looks for confirmation of their ideas instead of looking for the crucial elements thereof, and they therefore tend to reject what doesn't correspond to their preconception; they instead accept what confirms their idea. This phenomenon is also called the confirmation trap.

Take another example: The inclination towards investments in which someone has already invested can lead many people to prefer one product over another, even for the sole reason that they don't want to be alone in their decisions. This tendency is called herd behaviour and it shows itself in financial bubbles and sudden market falls.

For what purpose does behavioural finance serve using the example of “herd behaviour”?

In the recent financial crisis caused by the coronavirus, we saw that many investors panicked and sold the shares in their portfolios en masse. Thanks to a more favourable economic situation, the markets have now regained some of their lost ground. This means that if these investors had kept their cool, they would have lost less than what they actually lost, strengthened by the awareness of avoiding being pushed into rash decisions due to herd behaviour. . Instead, many immediately sold their financial stocks at bargain prices.

It‘s interesting to note how herd behaviour in financial crises explosively adds to another common psychological tendency, namely loss aversion, which is also typical of investors. It’s estimated that the fear of losing money is almost three times greater than the desire to make money. For the same reason, in some cases, people are urged not to invest in promising companies, precisely out of fear of loss if the investment fails. However, from a rational point of view, missed opportunities.are just as bad.

If someone had wanted to invest about $ 100 in the purchase of an Amazon share ten years ago, they would have found themselves with 30 times the capital today. Hardly anyone would put this lost profit on the same level as the profit and loss of a corresponding capital.

In practise, there is a natural tendency of individuals to value losses rather than gains.

Behavioural finance explains how economic actors and savers often make completely irrational decisions. But that doesn’t mean that these decisions are made in an unpredictable manner. In fact, there are precise theoretical models based on the observation of behaviour that make it possible to formulate some important constants.

The most relevant – as we have already examined both herd behaviour and loss aversion in detail – are: anchoring, attribution errors, illusion of control, prospectus theory and expected value.

Although it’s a science that’s been held in high regard for at least thirty years, behavioural finance has also been criticised.

There are those who argue that, while it’s certainly true that many decisions are influenced by prejudice or psychological conditions, the overall system would tend to correct mistakes in the medium- or long-term. We’re obviously talking about the efficiency of markets theory. Some fail to understand why the fact that individuals themselves can gradually learn from their mistakes and therefore instinctively recognise the appearance of non-rational elements in their decisions isn’t taken into account.

Finally, another criticism targets the methods of the experiments, which are simple samples, mostly abstract in terms of the participants' circumstances (those with specific skills), and without any real reference to the concrete situation.

There is an extensive literature on behavioral finance, particularly in the AngloSaxon world, based on the well-known article “Prospect Theory: An Analysis of Decision under Risk” by the two founders of emotional economics, Tversky and Kahneman.

For an introduction to behavioural economy:

More technical material can be found in the following volumes:

How much do the funds cost?

Read reviews for each individual security